Knowing the fun facts and figures about a country you are visiting is never a bad thing. Think of the possibilities! You could use one of these amazing facts of Costa Rica as an ice-breaker or to show off and prove to the local people that you are more than just a silly Gringo (a Costa Rican term for an American). Next time you are in Costa Rica, arm yourself with these 21 fun facts about Costa Rica. Who knows, it may win you a drink at a bar, help you impress a beauty you are trying to make time with, or get you out of a jam.

1. In Costa Rica, they refer to local women as Ticas and local men as Ticos. It can never hurt to drop a “Pura Vida” on one of the locals that you meet. It is the Costa Rican greeting/life philosophy. 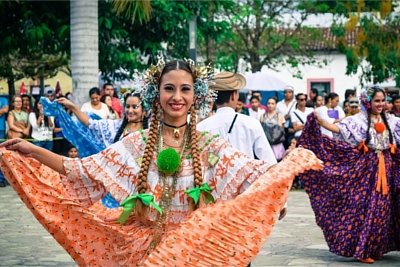 2. If you are directionally challenged, look for a church. Most churches in Costa Rica face west. The method isn’t as sophisticated as using your old boy scout compass, but it might get you headed in the right direction. 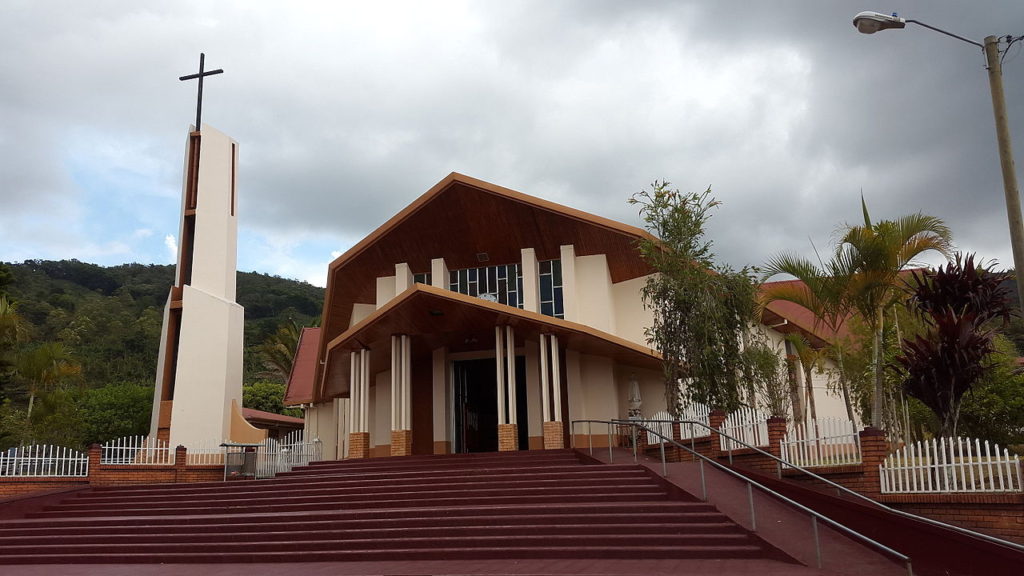 3. A “Soda” in Costa Rica is a small informal restaurant. And yes, in most Sodas, you can get Coca-Cola, but who wants that when you can get fresh local juice. There will still be billions of Coca-Cola bottles waiting for you when you return to the States.

4. Be very specific when you are asking the taxi to take you for a fun night in the town. In Costa Rica, a discoteca is a nightclub, and a nightclub is actually a strip club.

5. If you are used to numeric addresses, you will need to put that on hold while in Costa Rica. Directions are mostly given based on known landmarks. So be prepared to turn left at the old tree on the road heading out of town and then hang a right on the dirt road next to the cow farm 200 meters away and so on. 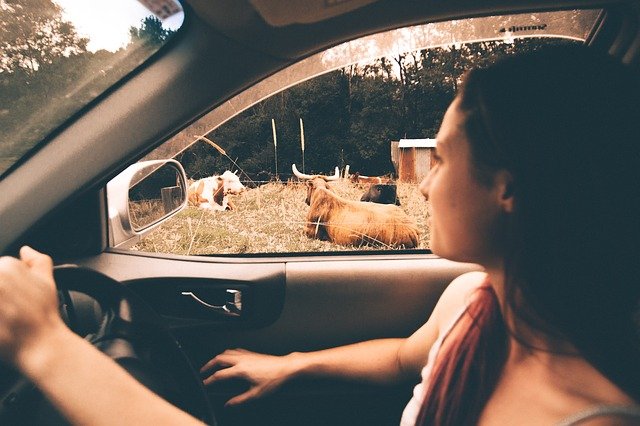 Check for landmarks, such as cow farms, not street names, to locate an address in Costa Rica

6. Another amazing fact of Costa Rica? Postal service in Costa Rica does not offer home service. Local Costa Ricans go to the post office to collect their mail. 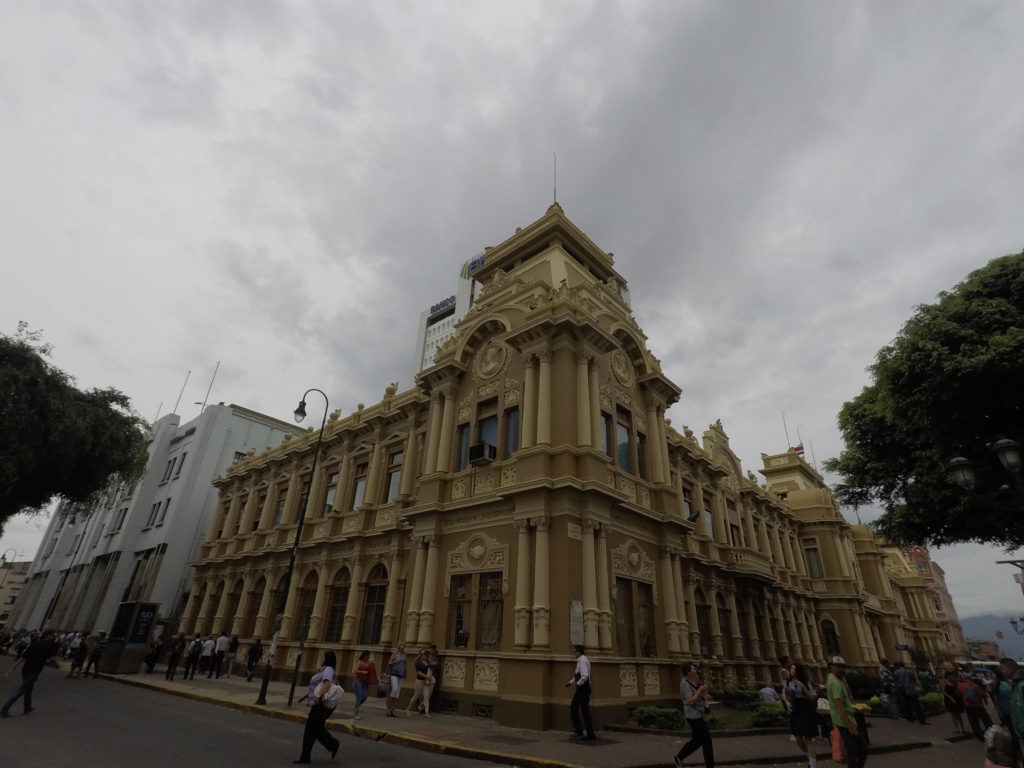 7. Locks on houses, doors, and gates in Costa Rica almost always work backwards. But don’t tell this to any aspiring burglar!

8. Don’t be alarmed the first time you hit the beach in Costa Rica. The beach sand on the west coast of the country is black. 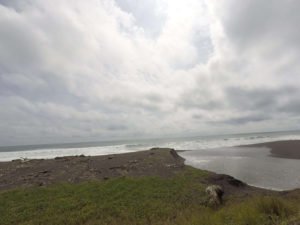 9. This is pretty cool – most Costa Rican radio stations play the country’s national anthem at 7:00 am every day. Good thing they don’t have the NFL. LOL.

10. Because the place is so close to the equator, the sun rises and sets at the same time in Costa Rica 365 days a year. 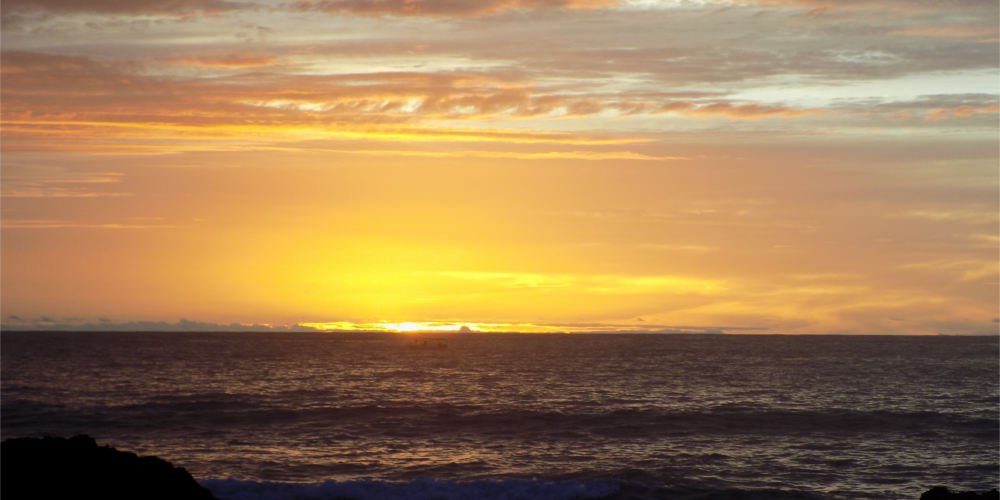 11. To cut down auto pollution in San Jose, the capital of Costa Rica, residents are not allowed to drive their car one day per week. The day is determined by the last number on the license tag.

12. Any country without an Army must be cool, right? Costa Rica abolished its armed forces in 1948 and has no standing military. It maintains a small force but only to enforce the law and assist with foreign peacekeeping. 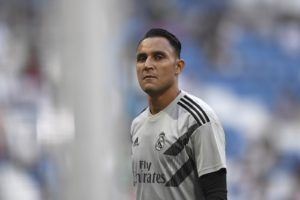 15. Home to 51 of the 300 species, Costa Rica is the hummingbird capital of the world. As a side note, look up how many times a second a hummingbird flaps its wings to hover. You will be amazed! 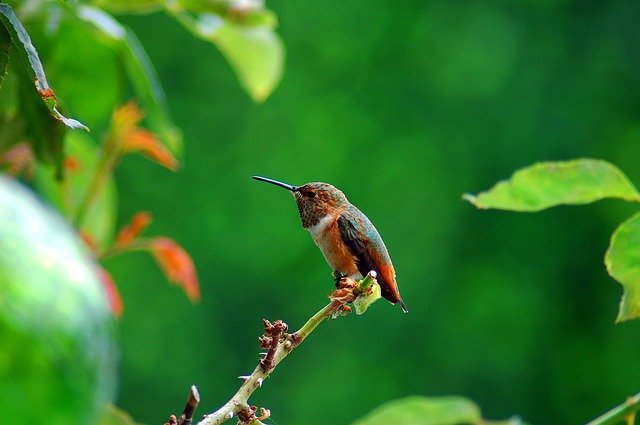 16. While Costa Rica takes up only 0.035 percent of the earth’s landmass, it is one of the 20 most biodiverse countries in the world.

17. Another example of “size does not matter” – Costa Rica is slightly smaller than Lake Michigan.

18. Paolo Wanchope is Costa Rica’s biggest sports star and arguably the world’s most famous Costa Rican. In 2006, Wanchope scored both goals in Costa Rica’s 4-2 loss in their opening game to Germany, making him the first Costa Rican to ever score two goals in a World Cup match. 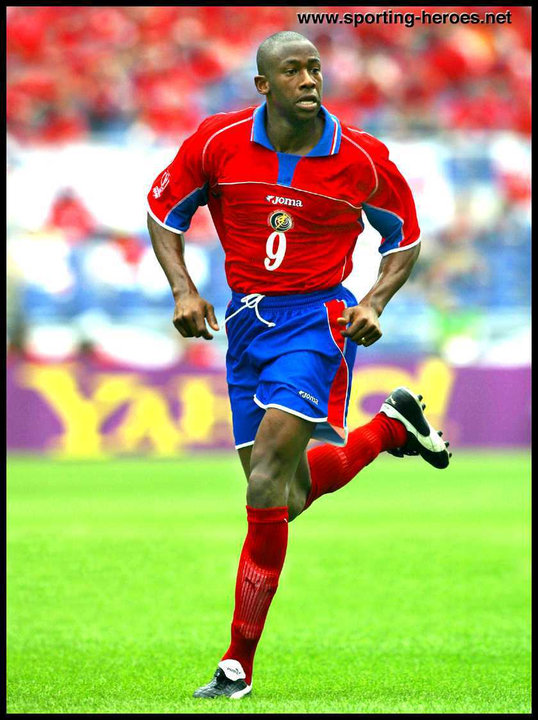 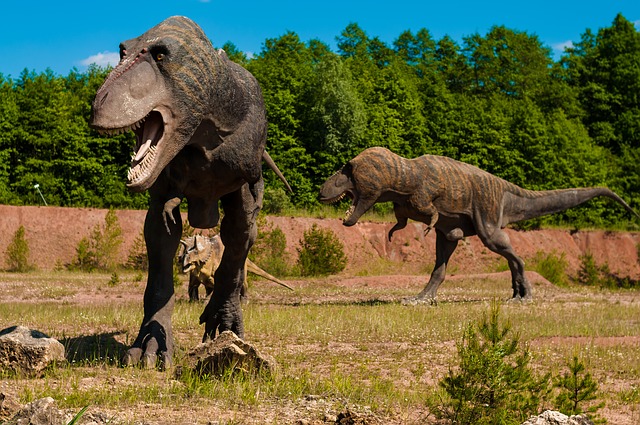 20. Robert Louis Stevenson’s novel Treasure Island is thought to be modeled on Costa Rica’s Isla del Coco. But before you charter a boat and head that way to find your riches, be forewarned that many from all over the world have tried and found very little over the years. 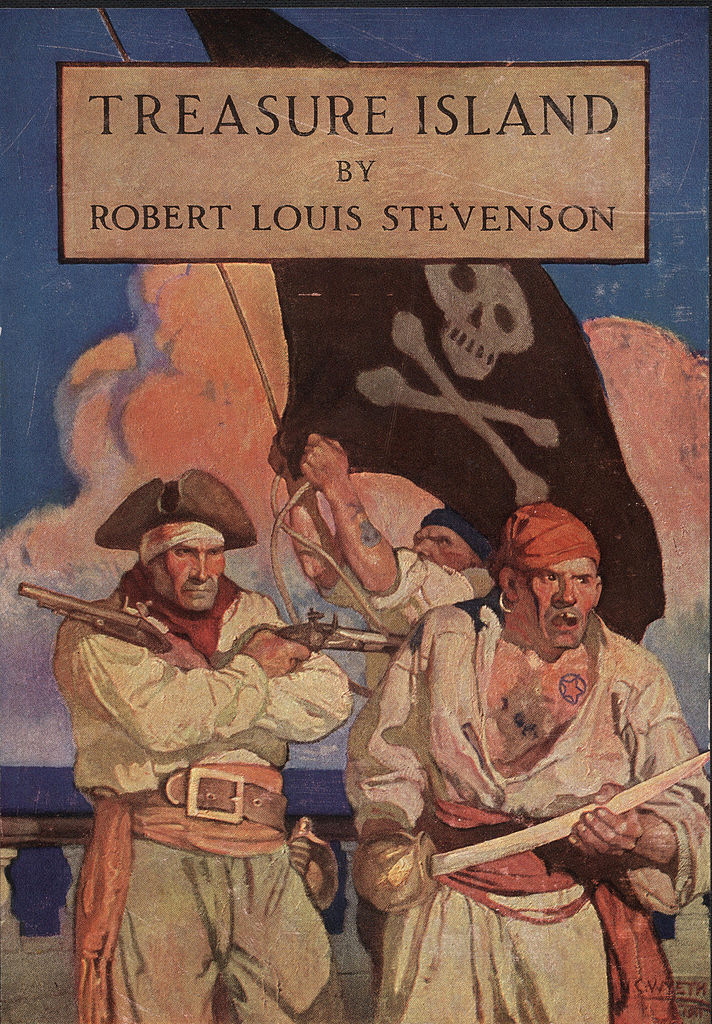 21. Every town in Costa Rica, no matter how small, has a church, soccer field, and corner store…what else do you need?!

Ok, granted after reading this post, you are not qualified to teach Costa Rican history. But it is a good start to learning some fun facts about Costa Rica. I encourage you to use this as starting point and continue adding your own to grow your knowledge of Costa Rica. Take it with you on your next flight to Costa Rica and add on to it while you are in the air. This, along with going over a page of Spanish words and phrases, is a great way to shorten the flight time. Brandish those fun facts and Spanish words you learn on the way and make new friends during your Costa Rica vacation. And who knows, the next time you settle in to watch an episode of Jeopardy there might be a category titled Costa Rica! 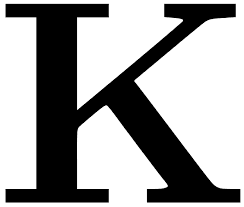 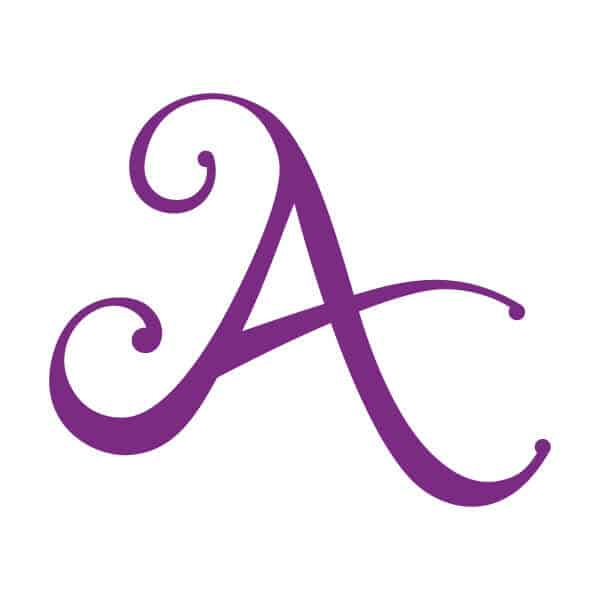