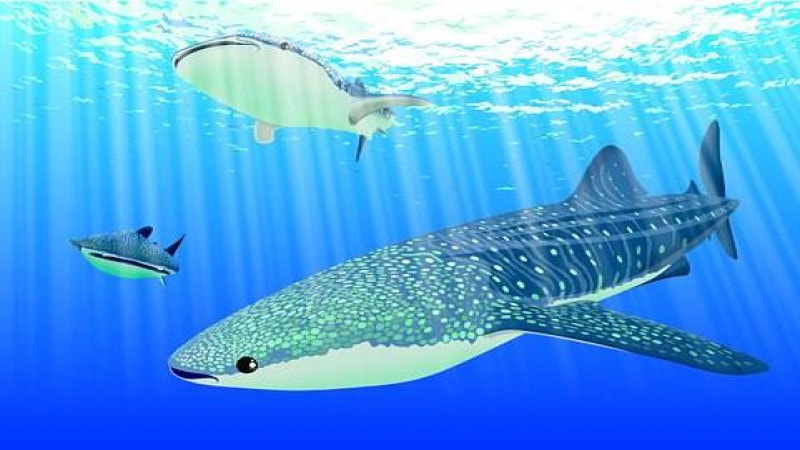 Costa Rica is a dream destination for fishing expeditions. This small South American country has been raised in ranks to become the favorite the top fishing spots in the world. As such, many Costa Rica fishing packages take you on a wonderful journey in this country. Yet, it pays to know the right fishing season before planning your visit to Costa Rica. Read on to know more.

Seasons in the Caribbean Coast

The high season for Tarpon on the Caribbean coast is from December through May. They can be found all throughout the year, as well. Booking Costa Rica fishing packages from March through may fetch you plenty of Snook population.

The season for Fat Snook is from Mid-November through late January. Sometimes, they also make their appearance much earlier. Atlantic sailfish, billfish, and occasional blue marlin can be caught almost throughout the year.

The outer regions of the river mouths are the best for catching Dorados. You can experience the best fishing when the debris is carried out by the runoff and forms inshore trash lines. Spanish and Cero Mackerel, Kingfish, Barracuda, Jack Crevalle are found in abundance near the shores when the ocean is flat.

This region houses the Flamingo beach that has a full-service marina. So, it is now a major sportfishing center in the area. November to early March is the season for spotting Marlins. Their population slows from April through early June and then picks up again during August.

Sailfish can also be found throughout the year, although their peak season is from May through August. The bigeye tuna and Yellowfin tuna can be found in Catalina Island, where schools of 12 to 20 pounds are in abundance.

You can even find large concentrations of 40 to 60-pound tuna in the area. Roosterfish can be caught from November through March in the Papagayo Bay. The roosters are quite fond of the shoreline structure and islands, where they flourish in 50 to 60 feet of water.

Although Quepos is at the center, you can find fishing packages out of Puntarenas, Jaco beach, southern end of Nicoya Peninsula, Drake’s Bay, and Punta Leona. Marlin population can be found through September through November. Rare blacks can also be found during any time of the year. Big schools of Sailfish move through this region in October. Tuna can also be found here. Most of these fishes are eight to 12 pounders and are found between June to September. You can even make a 100 to 200-pound catch as well.

It won’t be wrong to state that Costa Rica is the fishing capital of the world. Visiting this wonderful country during the right season will fetch you amazing catches that you will remember for a lifetime.